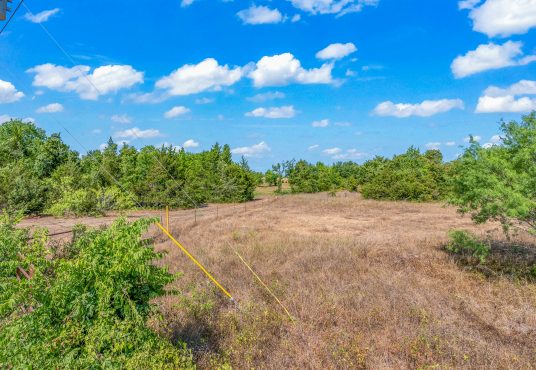 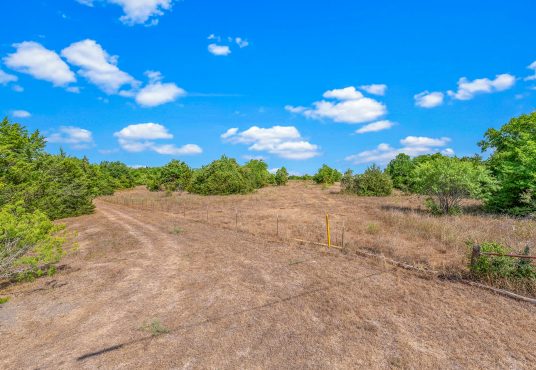 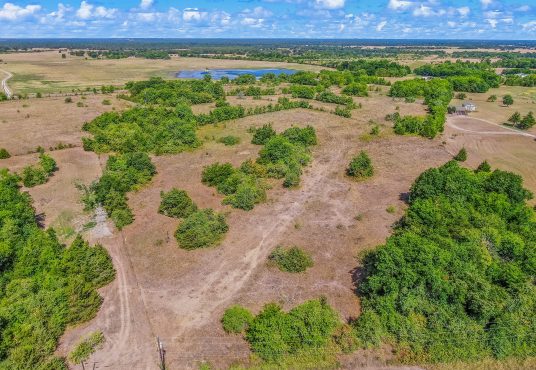 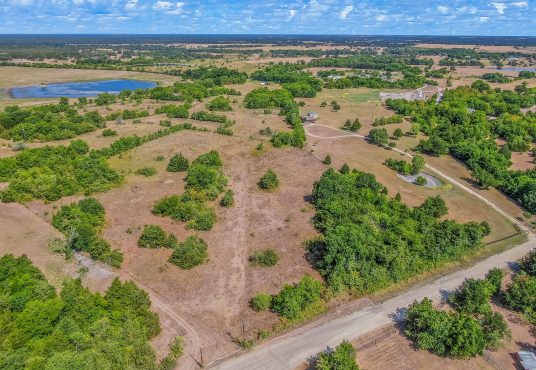 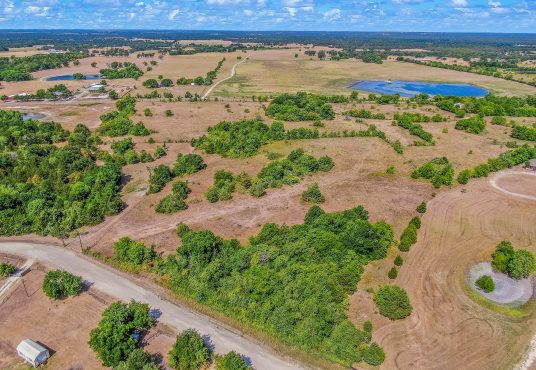 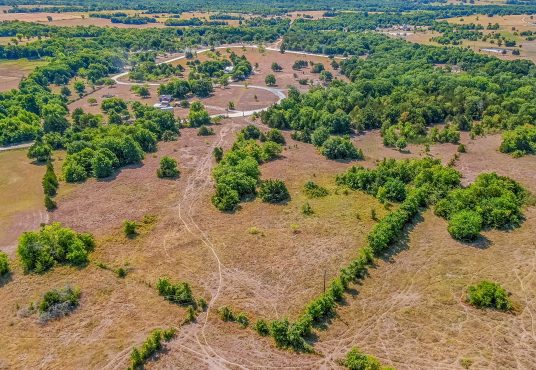 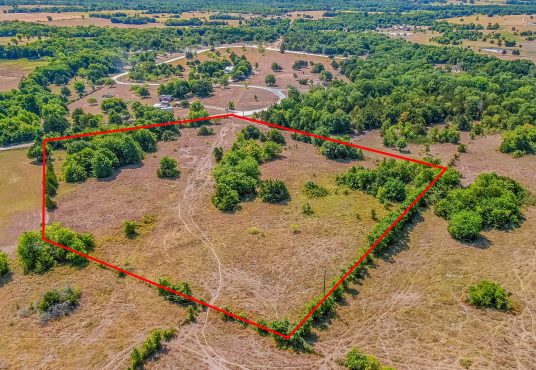 Awesome unrestricted 7 acres in the heart of Grimes County. This property is nestled down a private gravel road and provides you with the quaint country living you are looking for. Property has several beautiful options for potential to build a new home. This is an absolute must see. 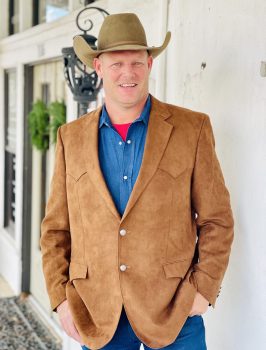 
Bronson Loyd Myers is a native Texan, born and raised on the Texas Gulf Coast. He is married to Brooke Maass Myers from Giddings, Texas, celebrating their 23rd anniversary this year. They have two boys, Lincoln (20) and Crockett (18). In Highschool, Bronson’s family relocated to Central Texas near the Bastrop County area where he graduated from Smithville Highschool. Bronson played baseball, football and track, as well as rodeo. He attended Sam Houston State on a baseball scholarship as a pitcher and studied construction carpentry and business management. Upon being red shirted as a freshman, he chose to move to play ball in Dallas at North Lake Junior College. After leaving college, he dabbled in numerous jobs before starting a small business back in the Bastrop County area, building fences, decks and barns in 1999. In 2003, Bronson obtained his Texas State Insurance adjuster’s license and started a business as an Independent Property All Lines Adjuster. In 2004, Hurricane Charley, Jeanne, Francis, and Ivan hit Florida and he was deployed to go to work. He spent 2 years in Florida before being sent to Georgia for the tornado outbreak in and around Atlanta, Ga and Columbus, Ga. From 2007-2010 he worked large loss dwelling claims for USAA as an independent adjuster before hiring on as a Staff Adjuster for USAA in 2010. From 2010-2018 Bronson lived, worked and raised his boys in middle Georgia as an insurance adjuster for USAA. In 2013, he was promoted to Large Loss General Adjuster, handling complex and large loss dwelling claims, typically associated with fire loss or natural disasters in excess of $100,000. In 2018, he had the opportunity to transfer back to Texas and chose Grimes County to come HOME to. He purchased property in Anderson, Texas and laid down roots here. He has since started up his fence, deck, and barn building business, Branded Fence Exchange, and also obtained his Texas Real Estate License. Being attracted to Texas soil and knowing how much he loved Texas after being on the road for so long has drawn him to the real estate business, so he can help people find their piece of TEXAS…